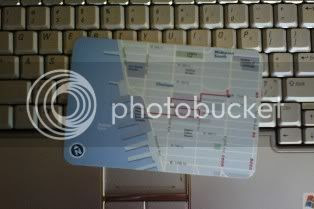 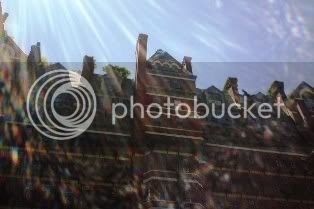 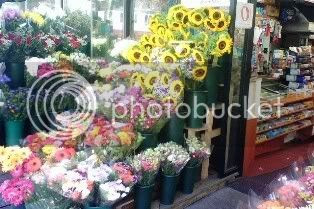 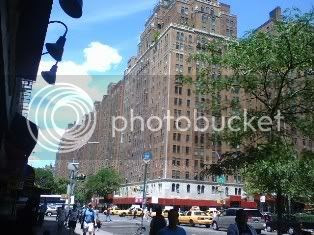 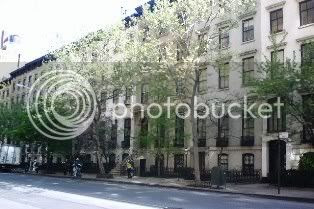 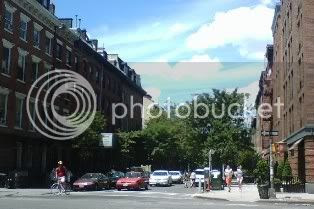 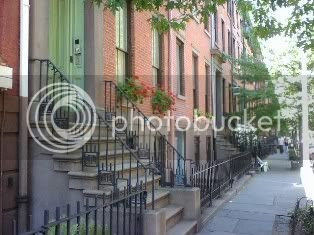 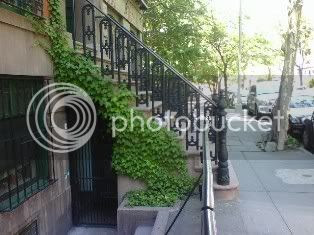 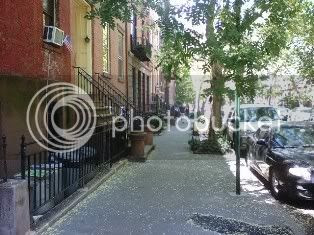 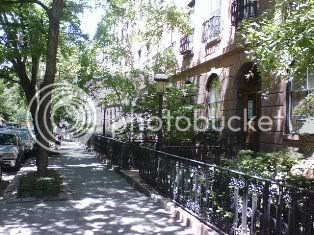 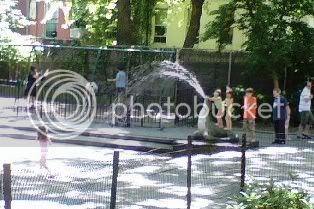 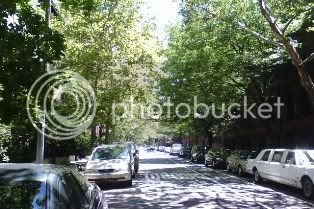 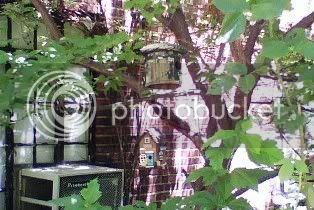 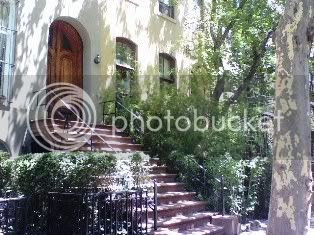 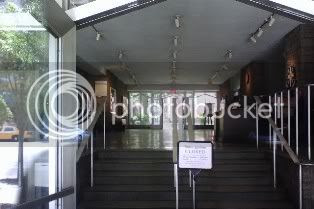 Rear of the General Theological Seminary on Tenth Avenue 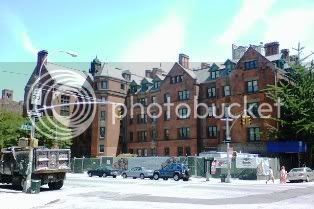 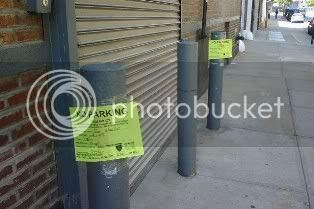 Upon closer inspection, I learned that a film crew
was restricting the street parking 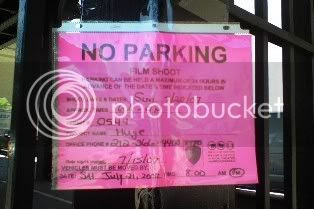 I didn't see any filming going on, but at Eleventh Avenue, there was a nice view of the the West 20th Street art galleries that now occupy the former "car repair shops and superannuated office buildings" 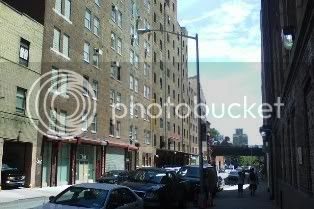 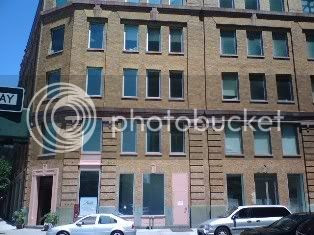 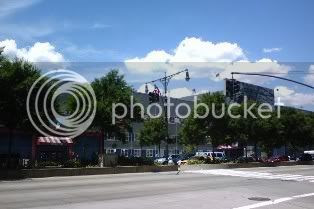