Last night, Jamario and his girlfriend Stephanie joined me on the lawn for the original Psycho starring Janet Leigh and Anthony Perkins, the last show of the 2007 HBO Bryant Park Summer Film Festival. 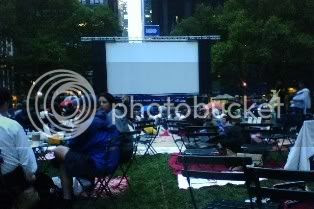 Not as crowded as last week, probably due to the overcast skies 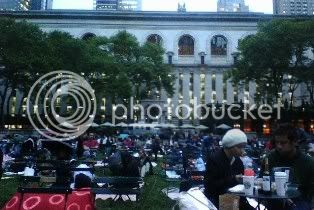 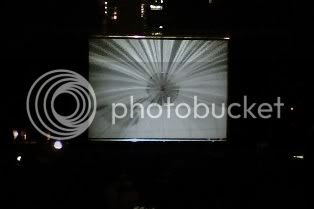 Almost similar to my profile photo ... 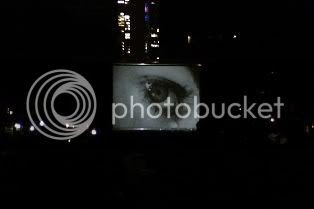 ... Yet slightly different from my uncropped original 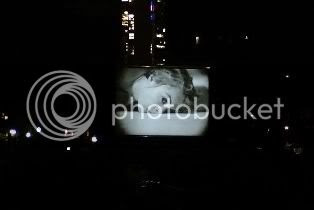 It was a pretty psycho scene on the lawn ... 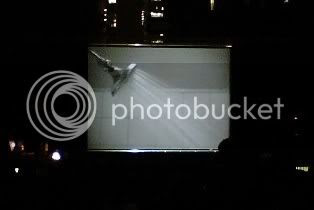 ... But it was even crazier how clean the public restrooms
are in Bryant Park 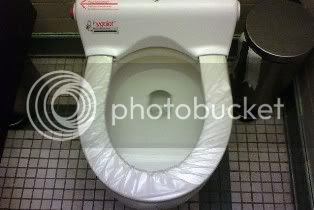 If your letter A.. I have a wedding sack prepared for you. :) (Hint:Wowowiewa)